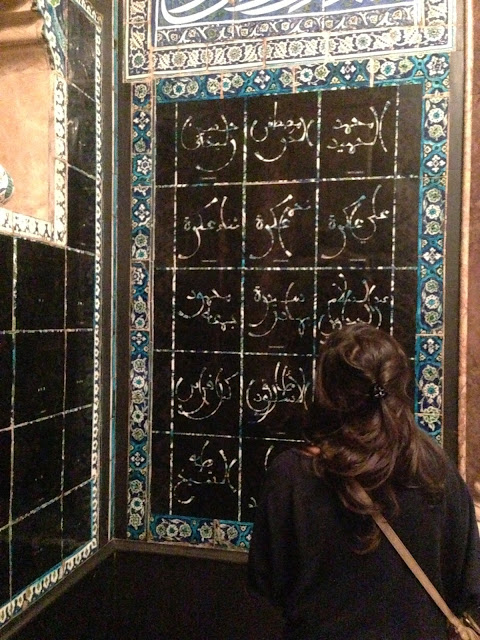 I have been commissioned by the Nour Festival 2012 to create site-specific installations across the Leighton House Museum. I had two projects on display: Mourning Hall in the 'Arab Hall', and Translations, which was a series of objects in different rooms of the House.