I've been recently involved with the British Museum in the Arab Artists in Schools Project, funded by Karim Rida Said Foundation.

I designed and delivered six workshops with year 10 Students at Copthall Community School. The project was called Building Stories, where each student worked on the design of an object that corresponds to a certain personal context or situation. The idea was to use 2D Arab geometric patterns as a visual starting point, and transform those into 3D objects which work in relation to their designs. It was interesting to see the way they transformed these strictly gridded patterns into abstract forms, where each object had a specific personal narrative and function. 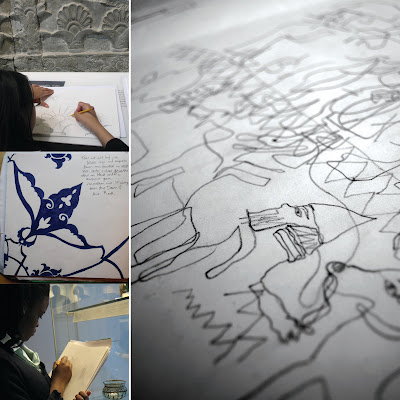 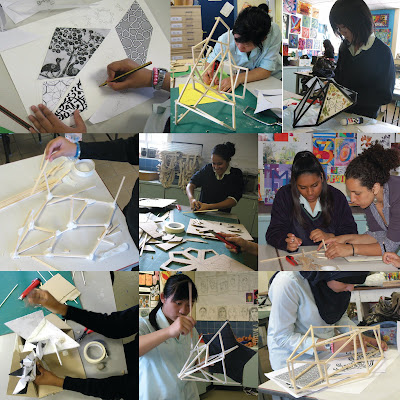 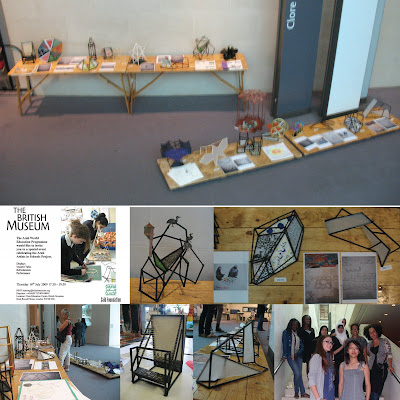 The show at the British Museum, July 2009